I couldn't write my usual rant about the game immediately after because I got home an hour before kickoff, after being away from home for a week at my friend's. My house was very dusty, and I had to do some cleanup. After the cleanup, I took a shower and by then, I was exhausted and just laid in bed to loaded my Stream of the exciting match that answers my question about the Everton test; we have improved. 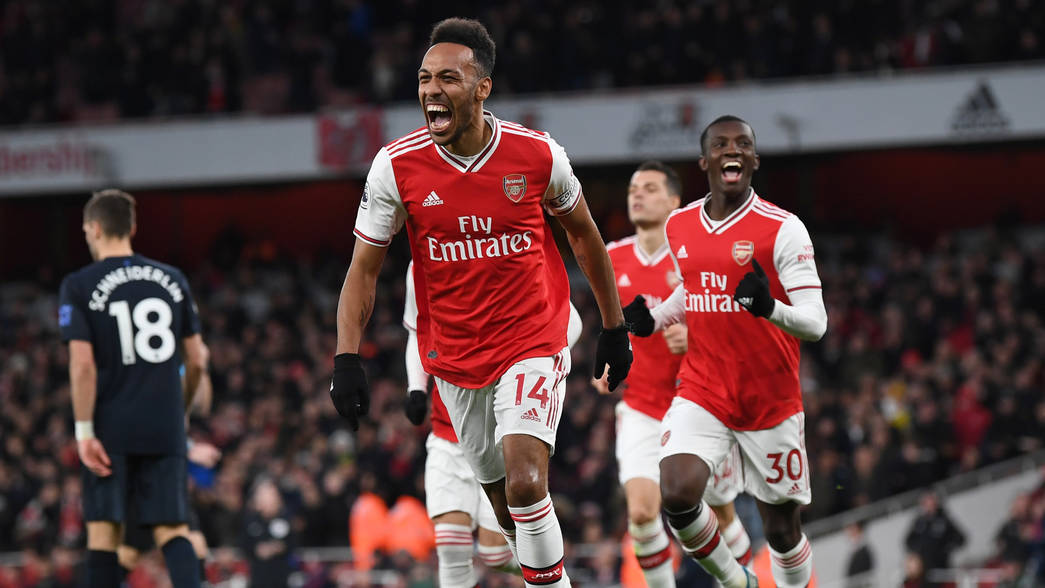 The game started frantically, and Everton took the lead after one minute of play, through a setpiece that really shouldn't have troubled our defence. Some annoying bounces here and there led to the ball squeezing into the net. That set the tone for the match, with Arsenal taking the initiative, and going for the equaliser, and Eddie Nketiah, who's not good enough for @leedsunited team, tapped it in from a Saka cross and capped off a goal that was made in Hale end.

The equaliser boosted the team's morale, and after controlling the game for a significant spell in the second half, a sublime pass from David Luiz split the Everton defence and located Auba's run. The Gabonese finished with typical aplomb and gave us the lead in the 33rd minute that lasted only 12 minutes, as Richarlison squeezed in the equaliser in the dying minutes of the first half from yet another setpiece that bounced uncomfortably in defence.

Just like the first half, the second half started frantically with a goal in the first minute, but this time, it was Arsenal who got the goal from Auba heading home a Pepe cross. This proved to be the deciding goal of the game, but the game as a whole was a tensed affair but a thoroughly enjoyable football match, especially for a neutral.

Even though the second half produced fewer goals, it was the most entertaining half with lots of goalmouth action at both ends of the pitch. Everton looked threatening on numerous occasions, and if not for their profligacy(lucky us) and some inspirational goalkeeping by Leno, they could have grabbed a goal or three as well. Despite their pressure, we came closest to grabbing another goal after Eddie's shot struck the crossbar in the latter stages of the game. 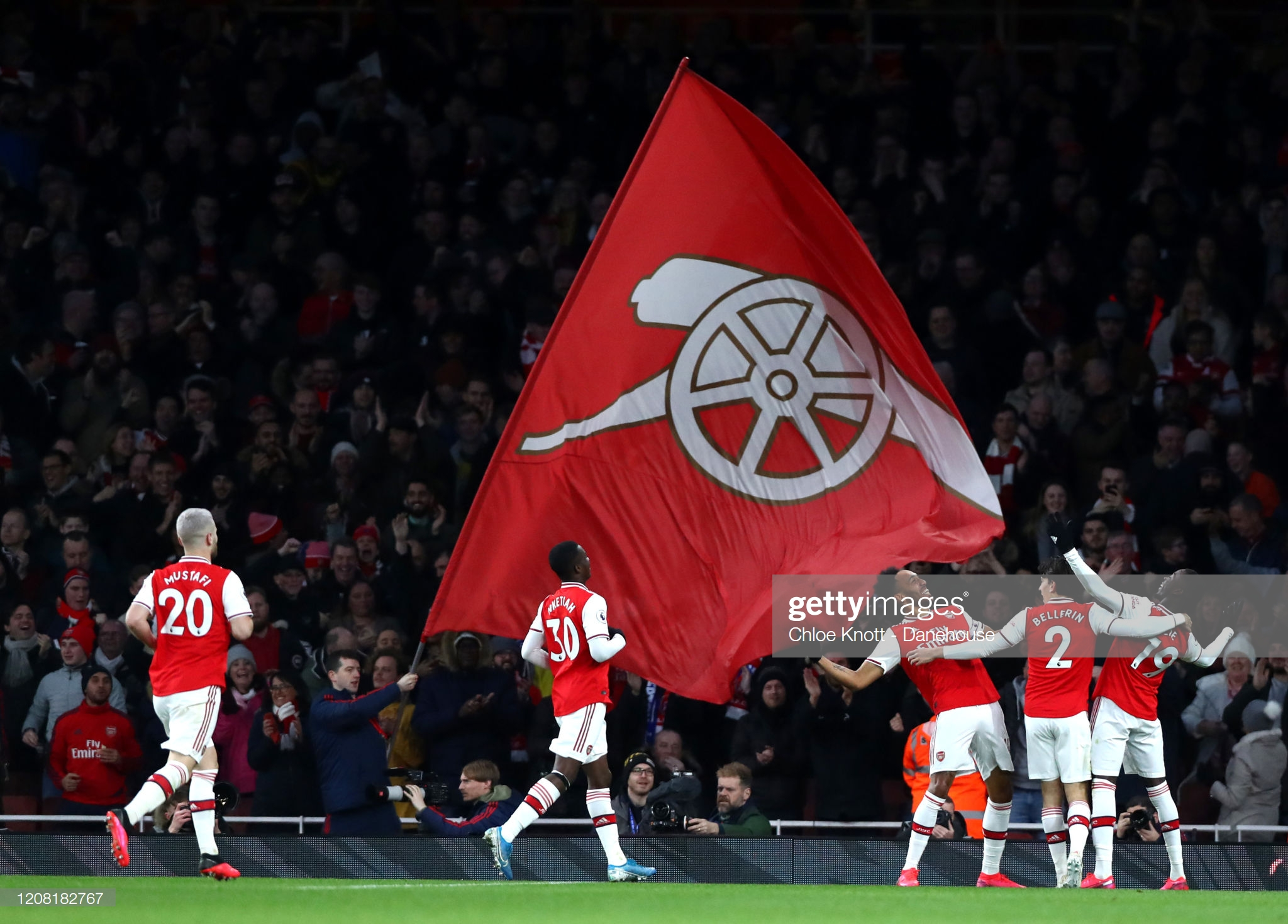 I've talked regularly about the newfound energy and athleticism in the team. Still, yesterday, we got to see a tactical approach applied by Arteta with the two substitutions made in the second half. Torreira came in for Ceballos and moments later, Guendouzi for Ozil. Arteta probably told these boys to be a nuisance because, from the moment they got into the pitch, they were harrying and snapping at the heels of every Everton players, and we almost got a 4th that clipped the bar because of their influence.

The only sad moment in the game came around the 19th minute of the match when Kolasinac had a bad landing after challenging for a ball with Sidibe and ended up hurting his shoulder. The Serbian leftback who has been one of the bright sparks in the Arteta era was only returning from a few weeks layoff, and it was so sad to see him walk off the pitch, holding back the tears and clutching his shoulder. He was substituted by Saka who gave the assist for the equaliser. 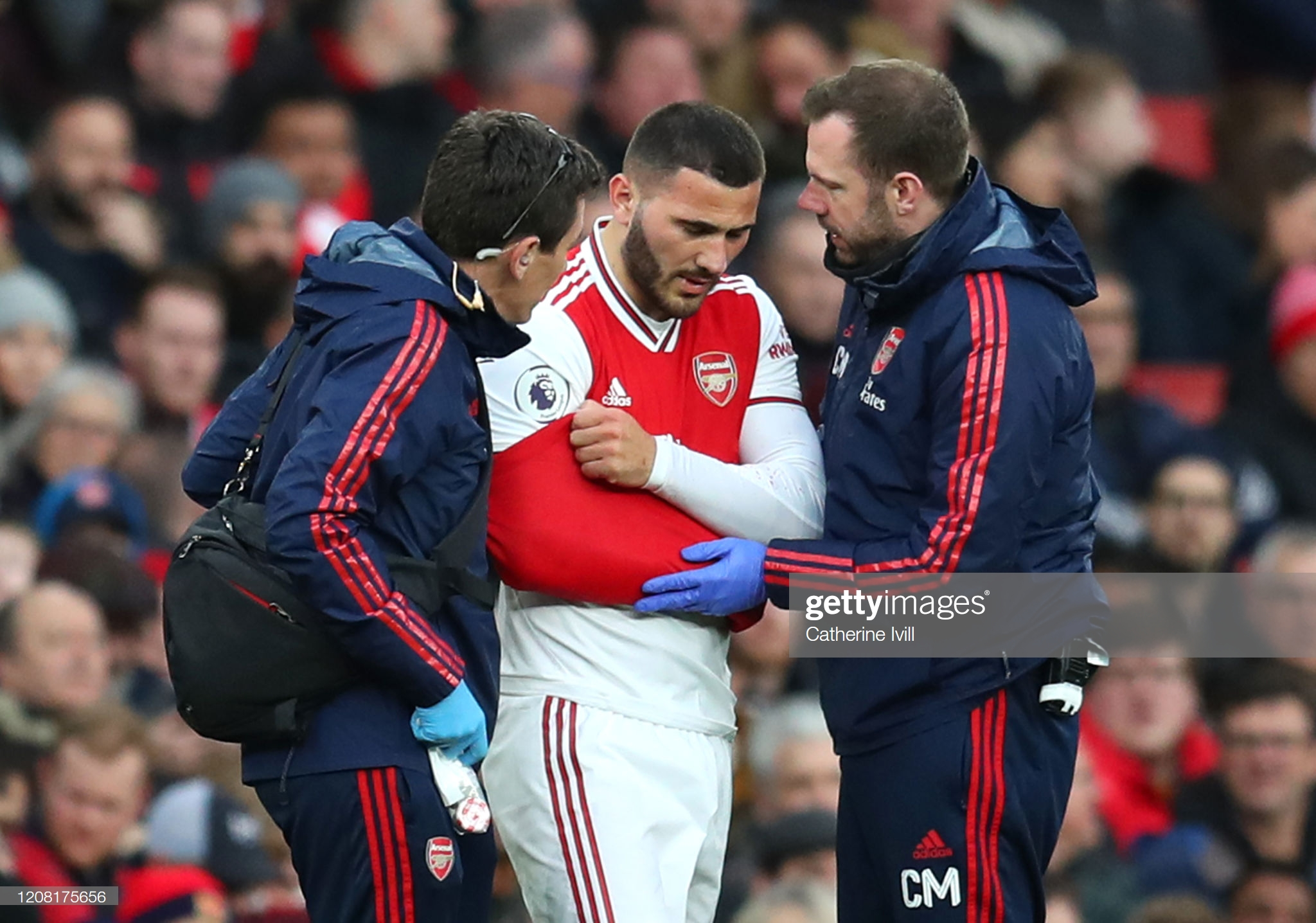 The injury to Kolasinac leaves us light in the left-back department with Tierney out for the foreseeable future and loan signing, Cedric is not yet match fit but close to fitness, so hopefully, we should have cover. Nonetheless, Bukayo Saka seemed tired in the latter stages of the match as he gave away possession on numerous occasions. The teenage forward has played out of position and consistently produced the goods, so I totally forgive him. It's not been said how long Kola will be gone, and I'll keep an eye on the progress.

This victory extends our unbeaten run in 2020 and moves us within 7 points of 4th position and is the first time we're getting two consecutive victories in the league probably since August. 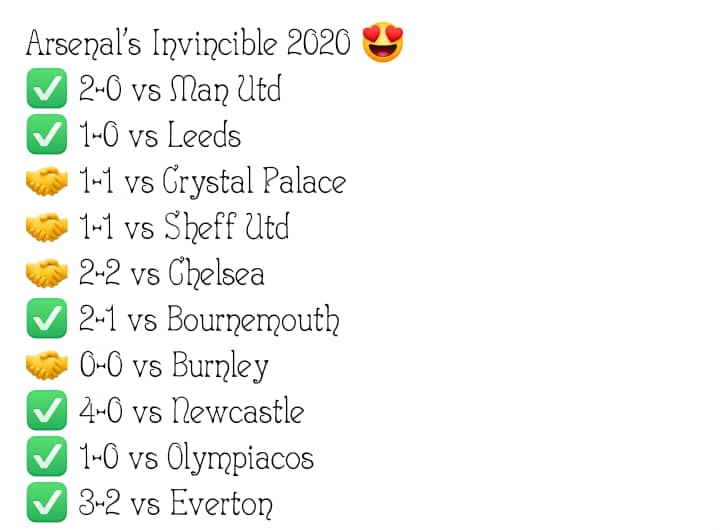 We have a seemingly kind run of fixtures in March and April, and if we keep playing the way we played yesterday, we would most likely overwhelm lots of opponents we go up against. There's so much we can still improve in our game, but there's also so much that has improved in the short time Arteta's been in charge. The players are all growing into the game and seem to relish the challenge of clawing back a season that has spiralled out of control.

We're improving steadily and taking it one game at a time, and playing some good football in the process. Next up is Olympiacos on Thursday at the Ems and I'm reasonably confident we will grab a win after the 0-1 reverse in Greece, until we meet again, up the Arsenal.