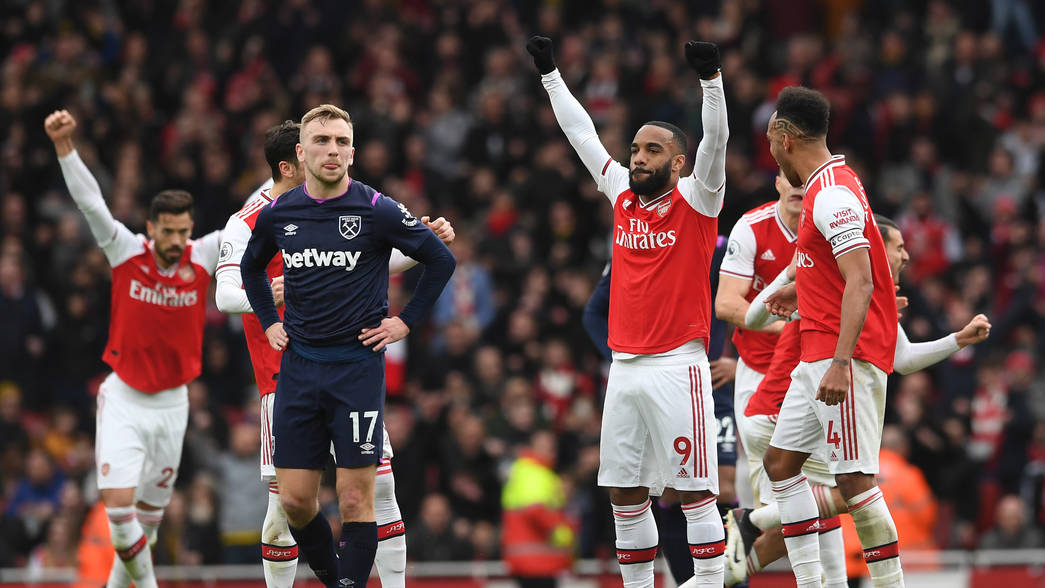 The resurgence under Mikel Arteta has been astronomical, relatively speaking of course. We would have been in way better circumstance if we had appointed him earlier in the season. Today, we got to see the Unai version of Arsenal; slow out the blocks, lethargic, sideways passing, depending on dumb luck and Leno's saves. But we won, and you know what? I'm not mad about how things turned out because if this were during the dark days, we would have drawn or even lost a game like this.

The starting lineup had Sokratis playing at Right back, and I wanted to start pulling my hair. The Greek defender is a marauder on his day, but he's NOT a good right back. Okay, even "good", is pushing the limit, he's barely decent, but alas, he got the nod over Bellerin. I reckon that decision was based on the fact that we have a crunch game against City on Wednesday. Bellerin's fitness isn't still assured of giving us his service twice in a week. Starting Eddie Nketiah is probably to have a fresh Laca for the City game at hand, and of course a challenge to Laca, who scored the winner, so we can say it worked.

David Moyes showed his tactical acumen today as he set his team up to counter on the break. That was also helped by out defenders who couldn't cope with the pace, strength and industry of Michail Antonio. We were lucky to not be behind a few times, especially in the second half when Antonio had that glaring header that was reflexly saved by the brilliant Leno.

Our game plan was to keep the ball, kick it around the field and take advantage of potential gaps that may arise. Those gaps didn't come, and as usual, we were the orchestrators of our own demise, as we gave away possession in typical lax fashion. The midfield pairing of Ceballos and Xhaka left space in the centre of the park for the Hammers. They took advantage of our errors and came close to scoring a couple of times.

Our January signing, Pablo Mari, seemed to have made quite the impression on Arteta, as he started alongside David Luiz today. He looked assured in possession and lofted those floating crossfield passes with pinpoint accuracy. He was bullied by Antonio several times but then again, so was everyone else.

This was a good rehearsal for the City game and knowing that we can win games, despite not playing at our best is very important. The match against City on Wednesday will be tight, and I expect us to be at the backfoot for most of the encounter. If we stay resilient, compact and play on the counter, I think we can get something positive from the match. Today, we kept a clean sheet, defended "valiantly" and grafted out a victory in circumstances we usually wouldn't. Three points and climbing, that's all that matters right now. Until we meet again, up the Arsenal 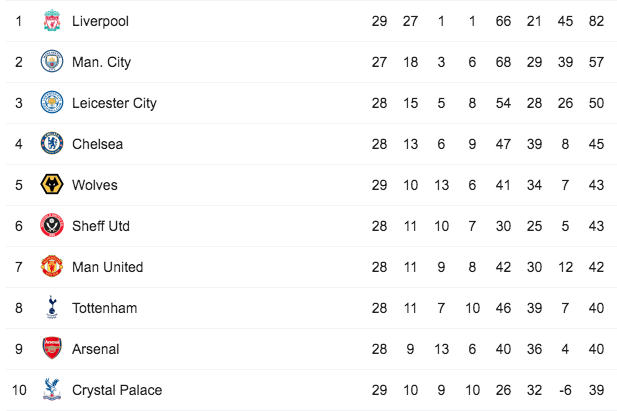