As the referee blew the whistle to bring the game to an end, Freddie Ljumberg ran into the pitch and hugged virtually everybody on it. His reaction mirrored that of millions of Arsenal fans worldwide and it really was a relief to see the monkey get off our backs. 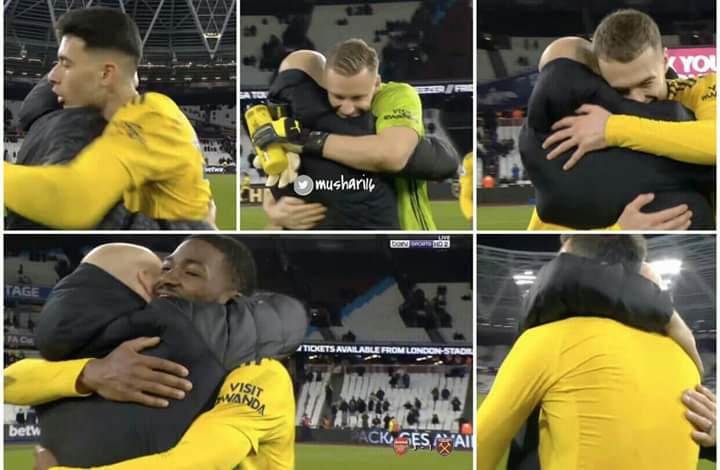 It's a weird feeling to get three points at the end of a game these days and that's just a sign of the times. For most of the first half and early on in the second half, I felt it was just going to be another one of those games. I mean, we have struggled against some of the worst teams in the league, so going 1-goal down against Westham in the first was more nostalgic than painful. As Ogbonna headed the ball and it deflected in, I shrugged my shoulder and prepared myself for more pain.

Our first-half performance was abysmal and the players looked like broken men. There was no way to get the ball out of our own half for most of it and even when we managed to do it, we just passed the ball sideways until the Hammers got the ball and ran at us.

At half time, we were one-goal down and I was thinking to myself, how the hell are we going to face Manchester City while playing like this? With our two first-choice full-backs injured, we'd have to make due with the erratic Maitland-Niles and Kolasinac who has proven to be very competent and up to the task. This was evident in one of his forrays forward where he grabbed an assist for Martinelli who scored with our first attempt on target in the match on his first premier league start. 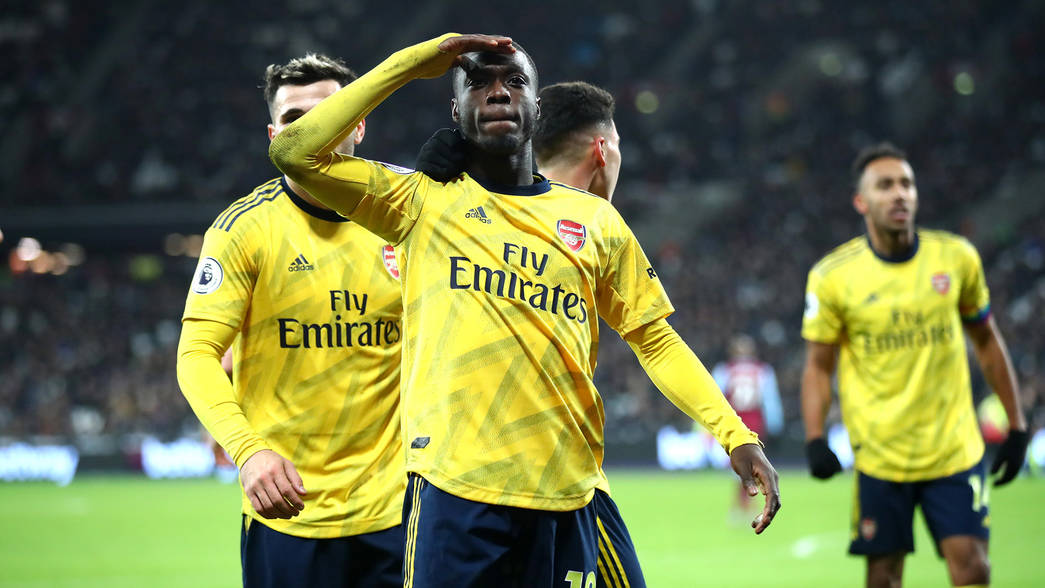 The front three of Pepe, Aubameyang, and Martinelli complimented each other when they finally came to life. We finally got to see a glimpse of what Nicolas Pepe has to offer. Despite how he's struggled, I never lost faith in him and I think the scale has finally dropped. The only loser of yesterday was Alex Lacazzete who had to make do with a place on the bench. I reckon he'll feature in the Europa league on Thursday while the front three of yesterday will be rested with Manchester City coming on Sunday.

I'm under no illusion that our season is back on track. I was seriously frustrated by yesterday's performance and despite being saved at the nick of time by moments of brilliance, we can not afford to give Manchester City the kind of freedom we gave West Ham. Coming off their home loss to Manchester United, the Citizens will be in no mood to play around and if we get found out, it could be a very embarrassing day at the emirates. This team has the quality to push our unfriendly guests off the edge and grab all three points if we get in their faces and give them no respect. Until we meet again, Up the Arsenal.