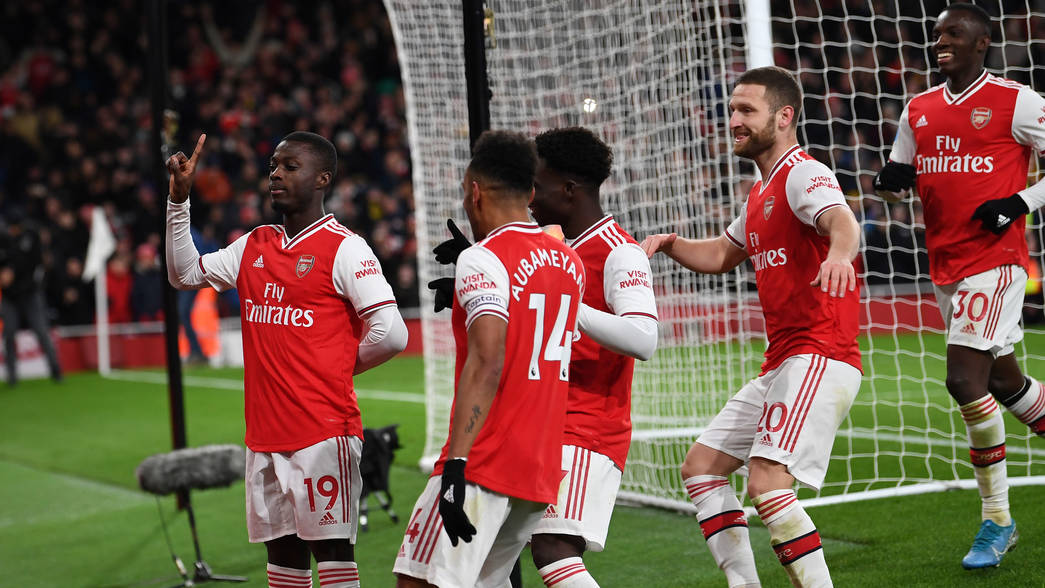 The last time I felt this good about our team, we were trudging down the tunnel after a victory against Manchester United. If that victory was commendable then this one was absolutely euphoric. It is safe to say the warm weather training had a positive effect on the players and later in the first half, as well as throughout the second half, we showed how much progress we have made under Mikel Arteta.

We came out of the blocks guns blazing and despite getting in our first attempts in the 15th minute of the game, our intent and drive were ostensible. I wasn't really surprised by the way we started considering the starting 11, particularly the pairing of Xhaka and Ceballos at the base of midfield. In such a convincing victory, it is rare to single out players for praise but such was the influence of these two guys in midfield that combined to devastating effect.

You know what they say, Football is a game of two halves and this game accentuated that fact. The first half was mostly void of real intent and we only kicked into gear at the latter stages of it. I can't even lie, there were moments in that first half that I started to fear it was going to be one of those evenings and going into the first half with the game in a goalless stalemate didn't really do much to allay my fears.

The second half got underway and we looked like a completely different animal; a very hungry and ferocious animal with more drive and intent to kill. We got our first goal through Auba, then a second through Pepe. At this point, I would have been happy to lock up shop and take what we had and after that french winger that was dancing circles around Bellerin rattled our crossbar, I was shitting bricks. Luck was on our side and we got two more goals through Ozil and then Lacazette to cap off a brilliant performance. 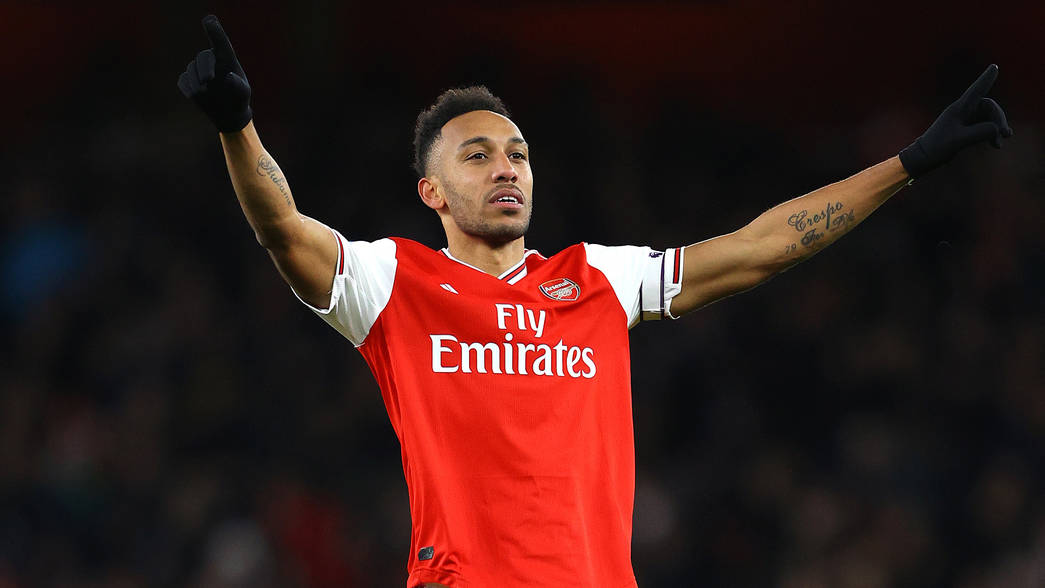 It was a good day for the boys and they put on a jolly good show for the fans. Today was one of those days you could easily have had 4-5 "men of the match" because of the quality of the performance. Ozil sparkled and mirrored the general positive vibe, as usual, Pepe gave Danny Rose constant problems, Xhaka and Ceballos controlled the midfield, and Saka, who was eventually given the Man of the match award constantly bombed forward to create problems for the Newcastle defence.

There were so many positives to take from this game but most importantly, there were few negatives; and a few were on show, like the brain farts that happen in defence and midfield that put us in danger in our attempt to play out from the back and the fact that we struggled to transition from defense to attack in the early stages.. On a positive note, victory included a clean sheet, more offensive activity and we generally purred, moving Steve Bruce's side from side to side, and constantly causing his team problems. We were beautiful.

The best bit of news is the fact that this victory brought us 3 points closer to the top 4, with only 7 points separating us from Chelsea in 4th with a game in hand against Manchester United on Monday evening. For us, next up is Olympiacos in the Europa League and then Everton visiting the Emirates in the League. Those are two very important fixtures that we can get maximum points if we play the way we did today. This is the perfect potion our season's needed to get it back on track and hopefully we can ride this wave of positive energy up the log. Until we meet again, Up the Arsenal.