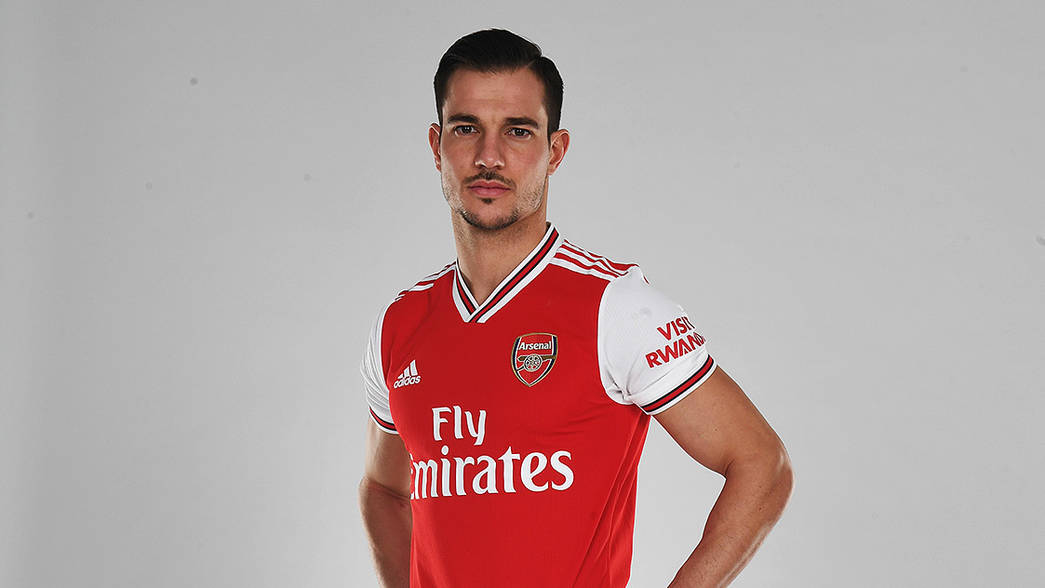 I've never been a fan of the January transfer window because of its disruptive nature and the fact that most signings made are only stop gaps or fillers. In certain cases, like Inter Milan snapping up Eriksen and Dortmund getting Harland, the window can be productive but most often than not, the deals made are simply underwhelming.

From an Arsenal point of view, this window has brought more pain than happiness in recent times and you only need to pier your mind to the weird loan deal that brought the crocked Kim Kalstrom to "provide back up" in midfield. The midfielder ended up playing for a few minutes and was shipped right back at the end of that season. This thing with the crocked Cedric Soares that according to physioroom is scheduled to return to fitness on the 15th of February earliest feels like deja vu and I really hope I'm wrong.

The 28 year old Right back was signed on loan from Southhampton for an undisclosed fee and is as underwhelming as they come but I've chosen to be a glass half full guy, so let's look at the pros. Well first of all, he's an experienced campaigner and has spent the last five seasons playing top tier football in England, something positive that he has over our other signing, Pablo Mari.

Southhampton has provided lots of top teams with quality players making waves in the league now and if you take a quick look at Liverpool you'll see two stalwarts in Mane and Virgil setting the league on fire. Yes, I'll be optimistic and hope Cedric falls on the good side of the mould and brings enough to push Hector Bellerin for the Right Back position.

For a long time, Hector Bellerin has been our only Right back and we have had to use the versatile Ainsley Maitland-Niles in an unfavoured position that he's sparsely effective in. Bringing Cedric, an experienced defender with years of experience but not like, too old(Remember Litchsteiner?) under his belt to compete with Bellerin is a step in the right direction. Whether he stays fit is a question for another day.

There's a big question mark looming over this signing but what I can't deny is that it is actually very necessary for us to stay competitive on all fronts. There are only 14 gameweeks to go in the league and with a 10 point gap between us and 4th placed Chelsea, it is not out of question for me to dream. If that doesn't work out, then we also have the Europa league as a route to enter the Champions league and a shot at Silverware. Can we do it? Time will tell but I'll stay positive and until we meet again, Up the Arsenal