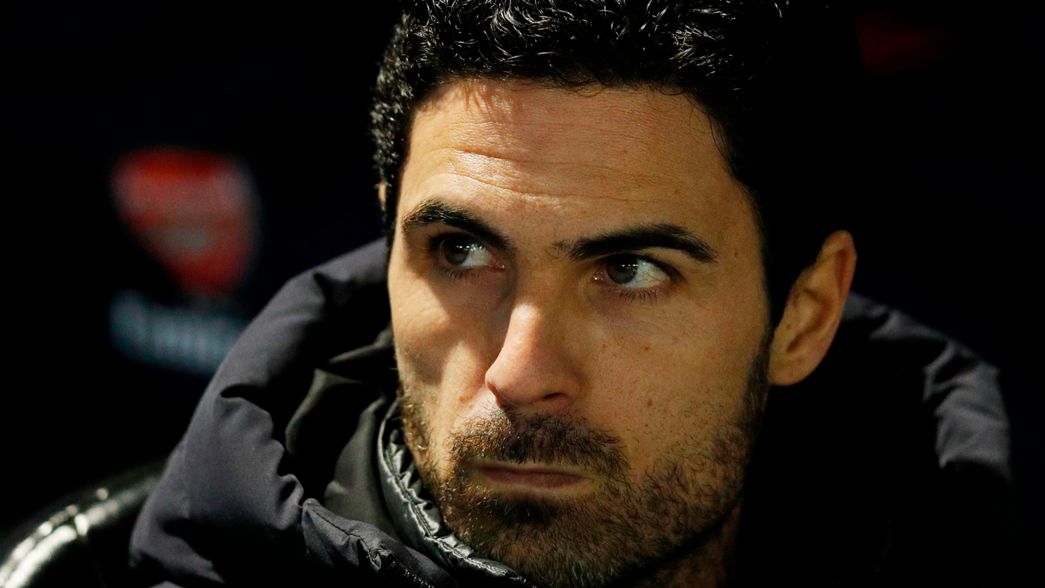 I can only think of a few things more tedious than being an Arsenal fan these days; one of them is a caged wrestling match with a Lion and the other is probably being a Manchester United fan. Either way, we're terrible these days and have been for the past three seasons.

Relatively speaking and this is only just, Arteta has given us something to hope for in this season that's bordering on depression. We've clawed our way back into the reckoning for a Champion's League spot and with teams above us regularly faltering, we can capitalise on the situation and salvage the situation. If you know Arsenal, you should know that this isn't something we excel at.

A part of me is still sore because of how we capitulated at the end of last season. It was a season with promise and with all the cards in our hands, we threw them to the dirt and let our strong position slip, and then morph into a desperate battle to salvage the remains, only to be routed by the Blues bolstered by Hazard.

We're approaching that time of the season again, it is crunch time and time for the boys to show that they're truly worth all the fuss. Our next game is a very winnable fixture against Westham United at the Emirates and then we travel to the Etihad three days later for an important match against Arteta's previous employers.

Despite our surprise exit from the Europa League, the team still seems upbeat. The game against Portsmouth was an indication of our new-found resilience and hunger for winning games. Arteta seems to be feeling the positive vibe and threw out a rallying call to the team and fans to do their best to support the team in the coming games. It's one game at a time and despite seeming impossible only a few weeks ago, we know now that if we win, it is very possible. With this team, you never know what to expect, we keep hoping. Until we meet again, up the Arsenal.