Life comes at you fast when you're a football fan and this season has really been chastening for us Gooners. The early season excitement of splurging on top talents has dissipated into this confuckulated mess characterised by flaccid performances and dreadful football that's placed us at the bottom half of the table after 18 game weeks. The terrible performances have seeped into every aspect of the team and certain players that I had high hopes on having faltered for most of the way. Here are some players that will undoubtedly have something to prove to Mikel Arteta 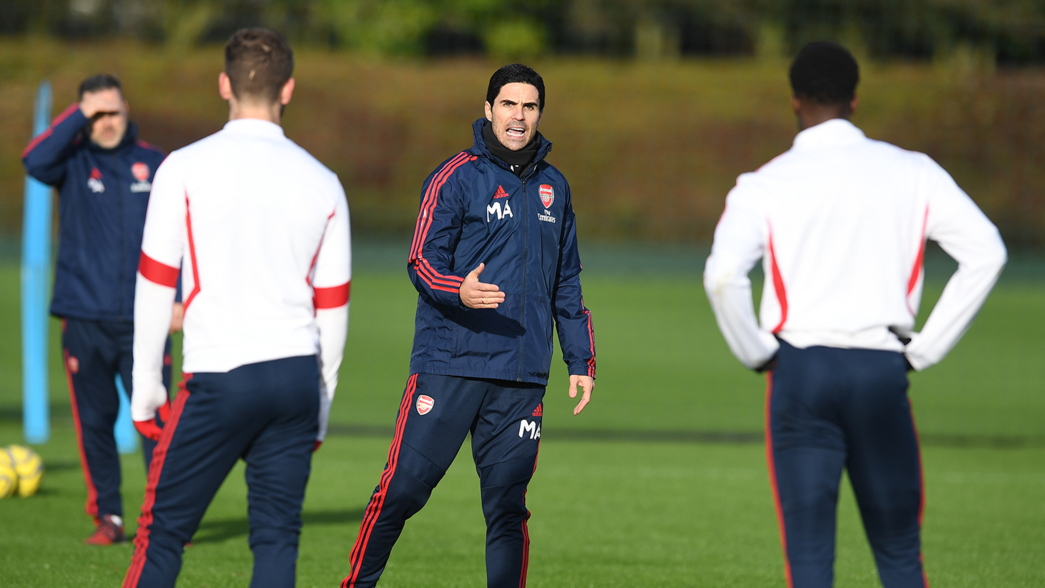 The French striker has had a season to forget and this is mostly due to a combination of injuries and poor form that has seen him ousted out of the team and replaced by the young and energetic Martinelli. The rumours have started circulating about him wanting to leave the club in the January transfer window and while i totally doubt this will be the case. 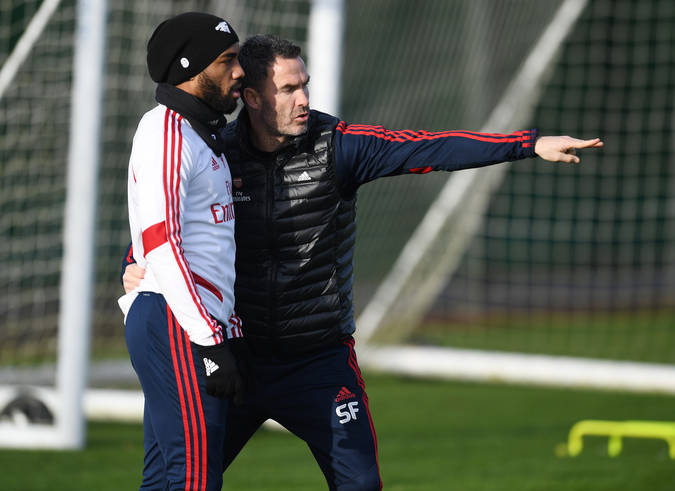 I think his 5 goals in 11 appearances are respectable but that's not nearly good enough considering Auba's 11 goals and the fact that his all-round input has been questionable. He has a lot to prove if he's going to continue being a part of the team.

When Nicolas Pepe came into the club at the start of the season amidst all the excitement and media circus, he came in at a huge cost and with a big reputation. The Ivorian winger had a sensational season at Lille that ended with him scoring 22 goals and came in as our record signing at about $90m , eclipsing the $60m spent on Mesut Ozil in 2014. 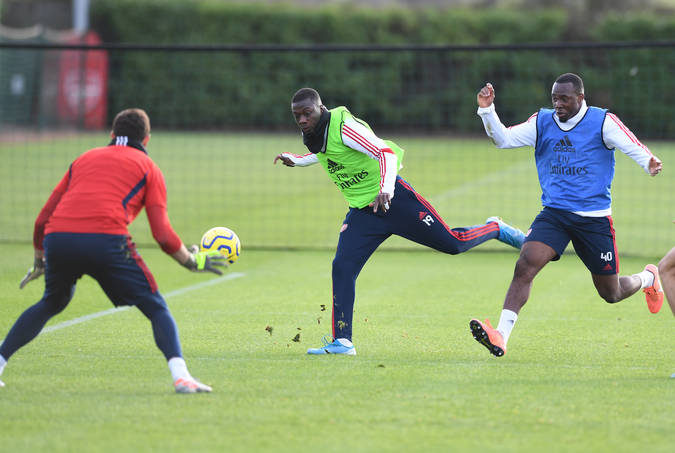 Things haven't gone as planned so far, though he's contributed some crucial goals(like the beautiful curler against West Ham) and shown flashes of his brilliance in some games, he's largely been a hit and miss. He's obviously a quality player and has suffered from the terrible season if Arteta turns things around, I expect we'll see the best of him.

No one divides opinion like the German playmaker. On his day, he's a joy to watch and can create many goal-scoring opportunities, while on other days, he genuinely makes me want to throw my TV out the window. Ozil's performance has largely mirrored that of the general feeling of the team; meaning when things are going well, he looks pretty and when they're not, well, it feels like you'd be better off with 10 men. 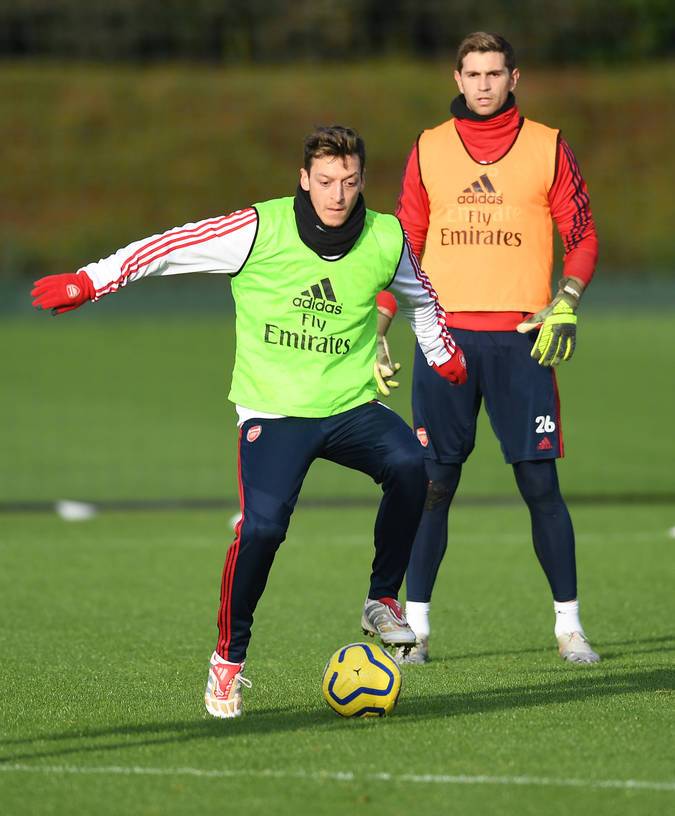 Arteta has made it clear that he's taking no prisoners and I'm sure he won't condone Ozil's sulking and timid character. Will Ozil stand up and be counted? Time will tell.

Quite unfortunate that the young defender has to make the list and after coming back from that long term injury, he's not really looked as solid as he used to be. 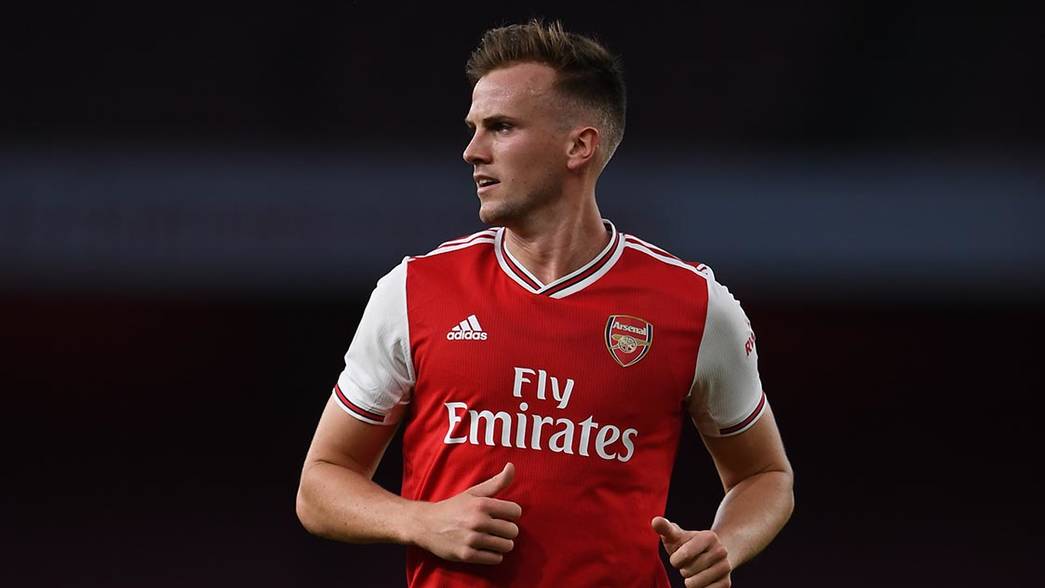 source
The combination of David Luiz and Sokratis has been a disaster and I envisage the future is in the hands of our young defenders. Holding, Chambers, Mavrapanos, and Saliba(next season) will be the stalwarts for the near future. It's time to stand up and be counted

Guendouzi is a midfielder with loads of potential and has a bright future ahead of him, whether it will be at Arsenal is a conversation for another day. He was a stalwart under Emery but since Freddie took over, he's found the starting spot hard to come by. 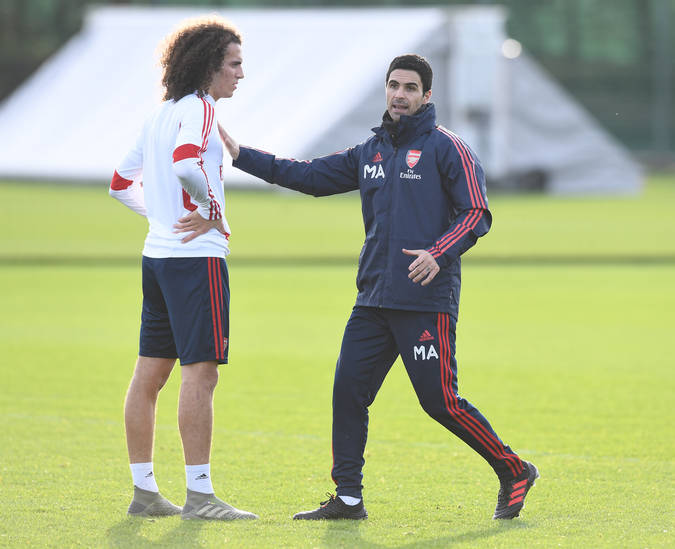 For all his industry and forward drive, he still has issues with his position and the hastiness that comes with youth. Himself and Torreira have more to learn and I'm sure Arteta will instill the discipline this boy needs to be a world-beater, it's all up to the young midfielder to show he's up to the task.

You'd be forgiven for forgetting this guy is even part of the Arsenal squad. All that excitement has dissipated in pretty much the same way our season has gone. He's been out with an ankle injury for the past two months and is back in contention for a place against Bournemouth at the vitality stadium on Thursday evening. 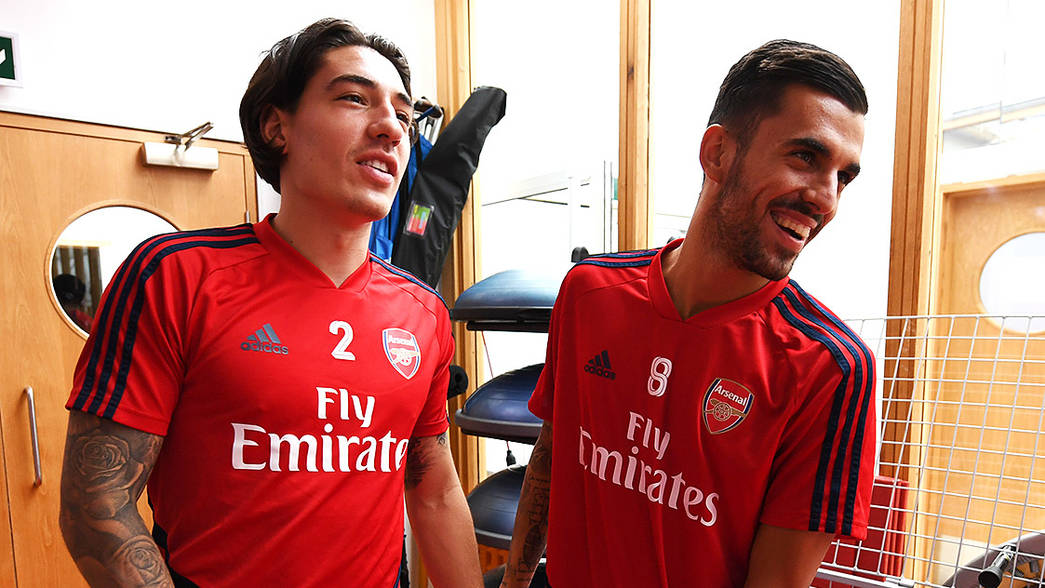 source
The Spanish midfielder on loan from Real Madrid has had a hit and miss season and was rotated regularly while Emery was in charge. He'll be looking to make a good impression under Arteta.

It's a fresh start and we hope for the best. Everybody will see this as an opportunity to stake their claim for starting position by impressing the new manager. New manager means new hope and with Arteta, I get the sense that we're going to look a lot better. So what do you think? is there anybody esle that should have made the list?

Until we meet again, Up the Arsenal