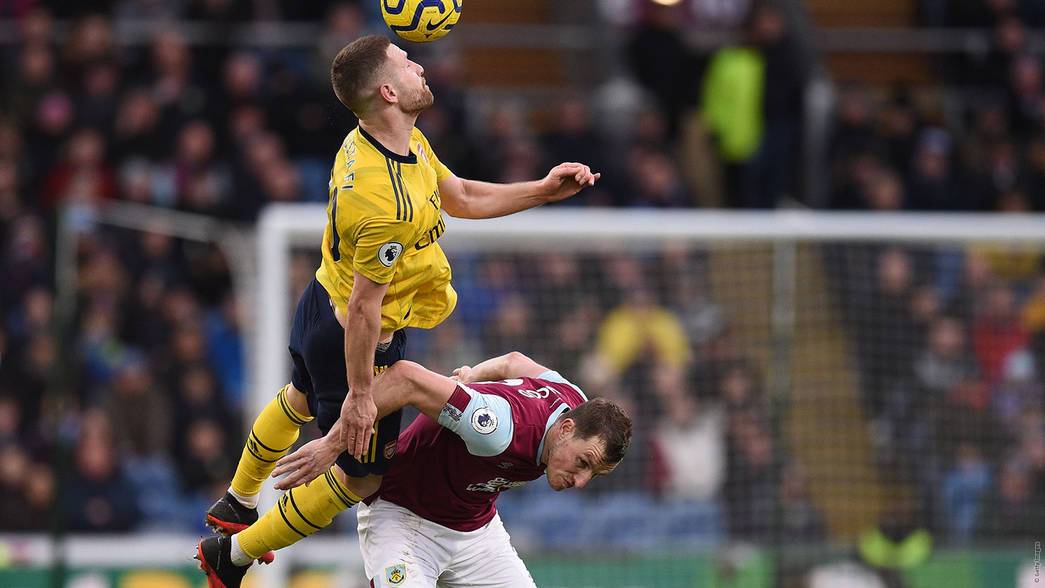 It's been a theme at Arsenal to see us take one step forward and then a few steps back, and the evidence from the game against Burnley at Turf Moore earlier today felt like a big leap backward. I can't wrap my head around why and how we manage to turn good situations into dreary days and after dominating the game for the first 15 minutes and Lacazette missed a sitter, we reverted to prime Arsenal.

The team that started the game had the right balance of age, pace, and quality, at least on paper. The young Martinelli has played his way into contention and earned his place on the right over Pepe, while Aubameyang returned to the lineup after serving his three-game ban and was on the left of Lacazette that completed the front three.

We started the game with pace and the sort of movement and impetus going forward that usually resulted in a goal. I thought we had got it in when Lacazette had a free header only 10 yards out and scuffed his chance. A moment later, Auba had his opportunity in a 1 vs 1 with Pope of Burnley and uncharacteristically scuffed his attempt as well to cap a frustrating opening of the game, and our best period of the game.

By the time the dust had settled from the initial rush, Burnley settled into the game and controlled proceedings till the end of the first half. The trend continued into the second half and despite having a few half chances, the second half was largely dominated by the Clarets and some good fortune kept Jay Rodriguez's shot from point-blank range out after it ricochets off the top crossbar and bounced kindly for Mustafi who cleared for a corner.

Watching the game today felt like vintage Arsenal; the frustrating and eager to capitulate version. Our performance was rife with wayward passes, lack of creativity and forward drive. The team looked jaded for most of the game and were constantly second-best in duels and chasing. 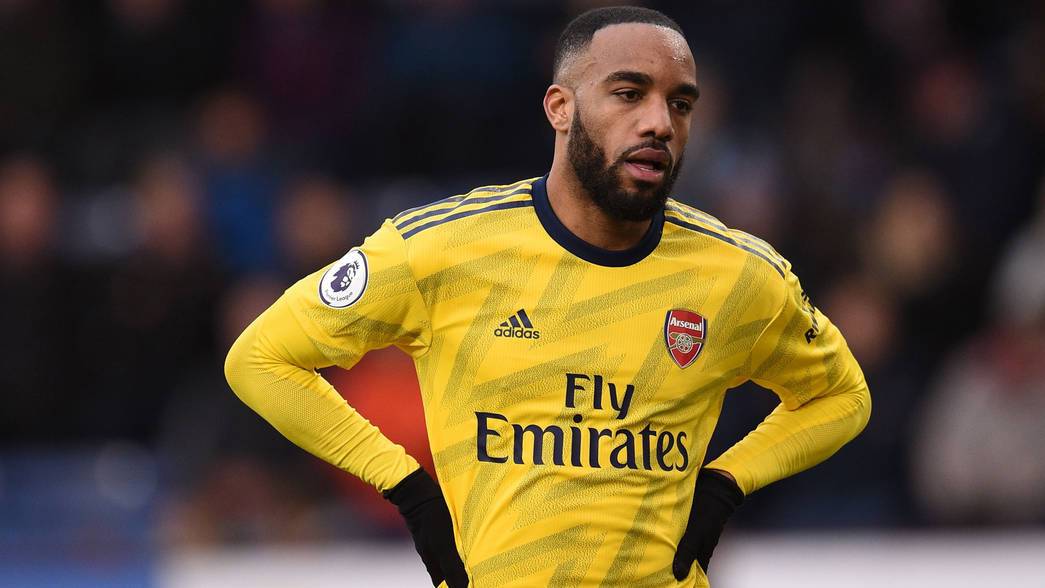 This draw represents our first clean sheet in donkey years but most importantly and sadly, it keeps us firmly ten points away from top4 in 10th position and the unwanted record of our worst point tally in nearly 50 years. In previous games, we could feel hard done by certain aspects of the game but on this day, we were awful and only managed to stay level till the end out of pure luck.

I generally don't like pointing out individuals in a team that played horribly but it's hard to hide my disdain for Ozil and Guendouzi's performance in particular. The teenage French midfielder was largely ineffective in possession, and played numerous wrong passes that put us on the back foot or killed our attack. Ozil was even worst and could not even complain after he got hooked around the hour mark for the young Willock. The German midfielder cut a frustrating figure and barely created any space or goal scoring chance for teammates.

We're still a soft touch and for most of the game, Burnley outmuscled us to my dismay. It's a process and despite the season having only 13 games to go, it genuinely feels like an eternity for this season where we're floating around relegation to finally end and put us out of our misery.

The football has been so horrible this season that I'm actually excited about the International group. Arteta needs to take some time out with these players and work out some tactics we'll use to break down teams. Everything seems too crude and even the basic athletic attributes we used to 8flatter to deceive* in previous games weren't on show today. It's a horrible season and we have to go again against Newcastle at the Emirates then Everton afterward, I hope for the best. Until we meet again, up the Arsenal.

All images are from arsenal.com