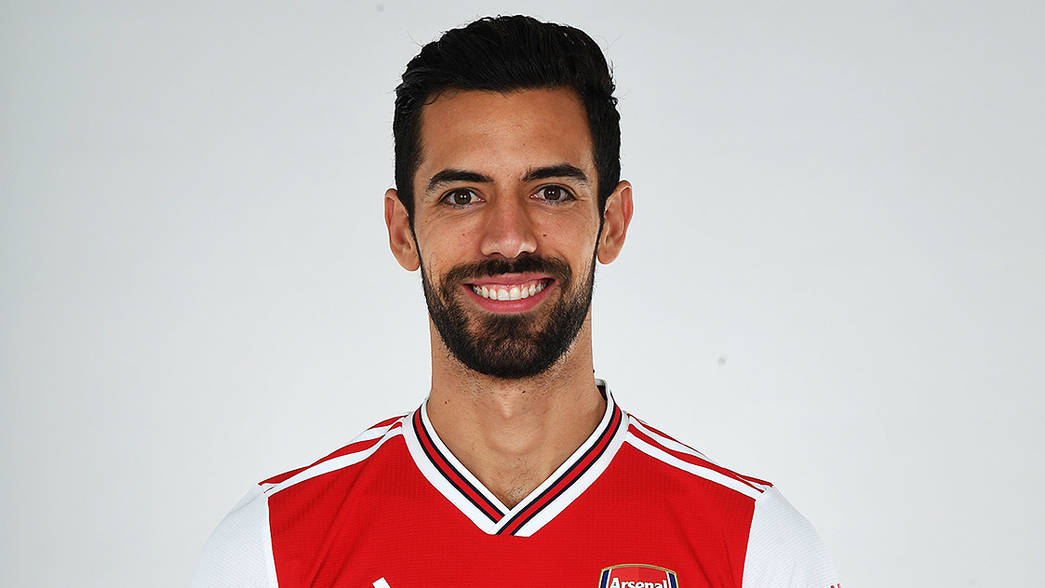 So we got Pablo and I bet you don't know him or have ever heard of him, well until a couple of weeks ago, neither had I. I did some digging(actually wasn't so hard) and found out he's actually an interesting fellow.

Well, first of all, he's actually been in the premier league before but didn't actually play a game. Word is that he was on the books at Manchester City but for whatever reason he never featured and after a couple of loan deals that had him playing in Spanish lower Division and Dutch league, he ended up at Brasilero top division.

Well other than the fact that he's played some serious top flight football for teams around Europe, he's also got that Winning mentality we've lacked at Arsenal. He joined Flamengo in the Summer of 2019 and after playing 27 games for them he's lifted two trophies; winning the Serie A(Brazil) and the Copa America, something Flamengo previously won some 37 years ago.

He's a left-footed center back and our first since Vermalean, which was donkey years ago and will slot into the team to provide cover at the back. He's a towering figure that lacks pace but whatever he lacks in pace, he makes up for it with his position and his ball-playing ability. The highlight of his career is undoubtedly stifling mane, Salah, and Firminho in the club world cup for 99 minutes of play earlier this year.

I'm somewhat underwhelmed because I hoped we'd go for someone younger and more, what's the word, in the premier league. Say Nathan Ake from Bournemouth but this will suffice all the same, considering our situation at the back. All the same, he's a gooner, at least for 6 months and beyond that? Well, time will tell. Here's a Youtube compilation to "get excited by"

Until we meet again, Up the Arsenal