I'm sitting in front of my laptop with a cup of whiskey, a big grin on my face and a heart dipped in happy juice. It's truly been a long time since I felt this way about my team and the quality we showed today against the red devils, makes it all the more exciting and if anything, I'd say Christmas came one week late. Life hasn't been easy for us lately, with our last Home win coming over 12 weeks ago but what a wonderful surprise it is that we got it against our eternal rivals in our first game of the decade. 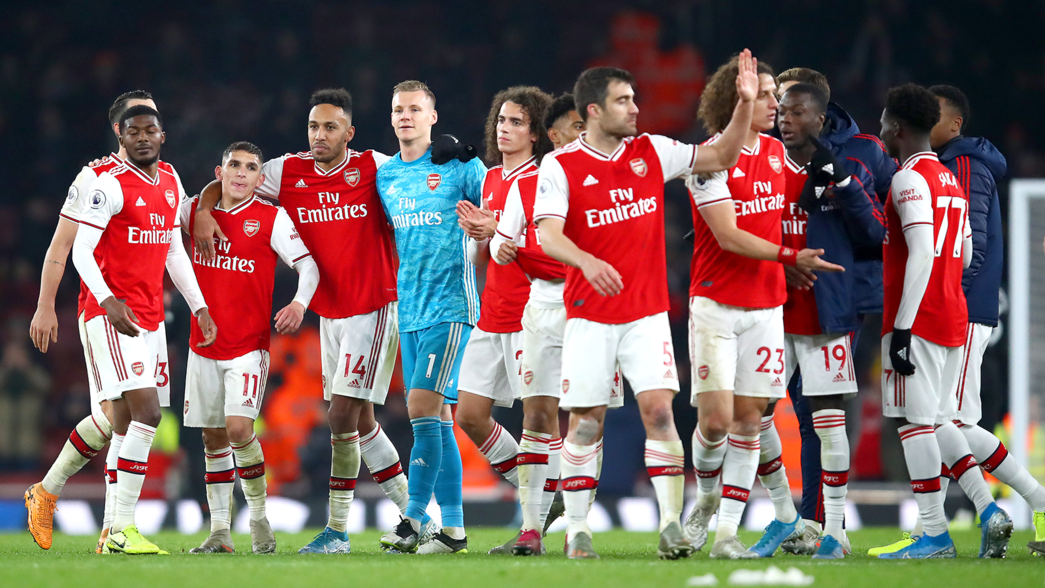 The good times have been few and far at the Emirates this season, so it was such a delight to hear how the fans connected with the players and really cheered the boys on from start to finish, so much so that you'd be forgiven if you assume it's a cup final. Much like the game against Chelsea, we were at their throats from the very start and took an early lead through Nicolas Pepe(a player I've been clamouring to start).

The early lead buoyed the team and we kicked the tempo up another notch and after being denied two chances by the woodwork, we grabbed a second through a corner that flicked off Lacazette, bounced of Lindelof and then thumped in by Sokratis. We were leading 2-0 by half time and the only negative I could point out was that we weren't 5-goals up instead. 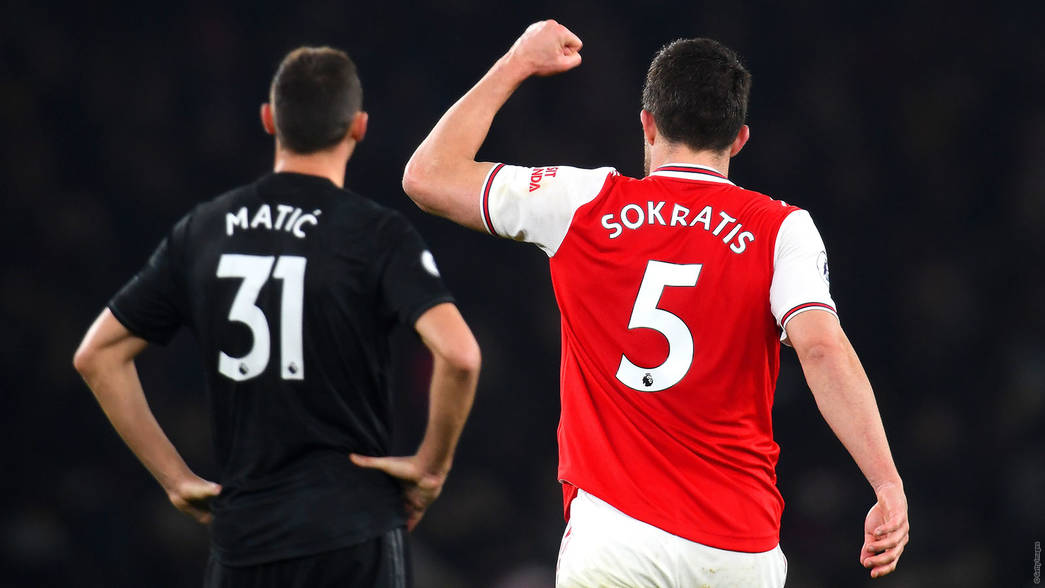 Unlike the game against Chelsea, we had a 2-goal cushion but most importantly, came up against a united side that were completely out of their depth. Our control of the game waned as we crossed the hour mark due to an abrupt dip in energy level and as my friend watching with me pointed out, it tells you how lax they've been over the past seasons.

The best part about winning this match wasn't just the three points; it was the quality of football that was on show through out the match. All aspects of the team's play looks completely revamped and it was such a thrill to watch Kolasinac running at Wan Bissaka and leaving him traumatised. At the end of the game, what I deduced was that;

We got three points against United, played some sexy football, moved up to 10th in this blip of a season and kept a clean sheet for good measure. This was just the right medicine the Doctor ordered to inject life into our season and bless the new year celebration. Our next game is a tricky Fa Cup tie against the high flying @leedsunited on Monday evening. If we play anything like how we played today, it will be a very chastening evening for the Lily whites but with Arsenal, you never know. Until we meet again, Up the Arsenal and Happy New Year