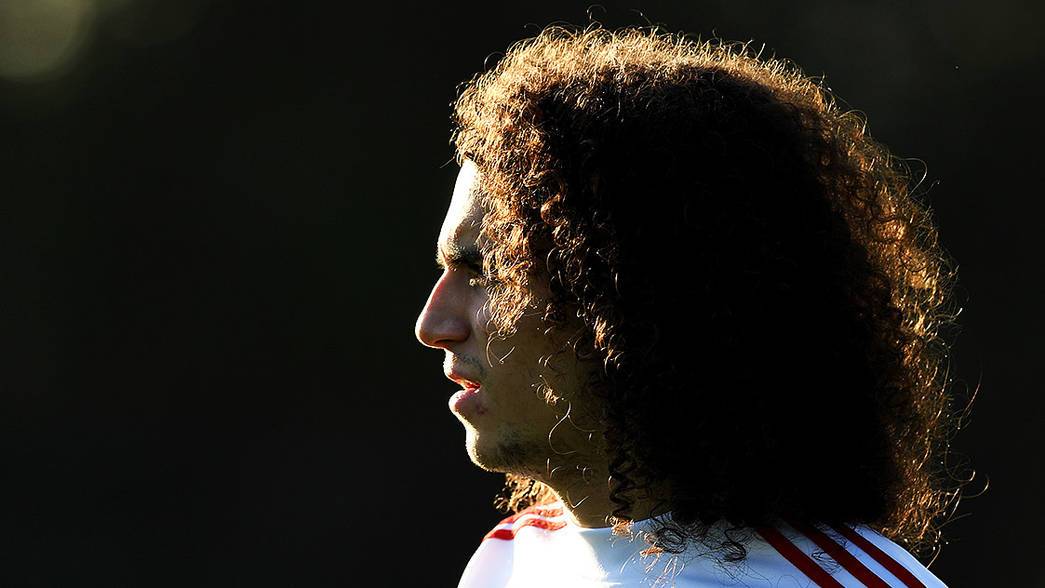 The head coach talked openly about the need for this break and said it will give the players a bit of time away from the field to unwind, let their head down and get a breath of fresh air in what has been a disastrous season. 7 games down the line, we've only recorded one victory in the historical clash against United and while that game was encouraging, the team has largely looked short of ideas and verve going forward.

I guess I can take solace in the fact that we're a lot more difficult to score and in the period, have actually kept 3 clean sheets. I will settle for grinding out victories using grit and physicality for now and who knows, with lower quality opposition in cup competitions, it might be enough to eke out the Europa League, which is looking like our best route to Champions League football next season.

For us fans, it gives a moment to catch our breath in this season that has been a downward spiraled rollercoaster and get some perspective. On a personal level, it's given me some time to just sit back and watch the players simply be normal people enjoying their break from all the pressure and scrutiny from fans and the media alike.

Speaking of pressure and their human side, Guendoouzi talked openly about his opinion of himself, his rise to prominence and the level of expectations that come from it. He said;

Reading things like this sort of makes me feel for the guy, and as I said, it is all about perspective. As a 20-year-old, the highest amount of pressure I faced was from my lecturers or my friends egging me on to chug beer. Here's this guy facing pressure from millions, constantly being scrutinized and facing them week in week out on the pitch. It's tough out there.

Footballers get into the business knowing that they have a responsibility to please millions of fans spread across the world. More so in the English league with its large following and appeal. Guendouzi seems like a confident boy and has handled the pressure maturely. He's got a bright future and is a talent that should be managed precariously. Until we meet again, up the Arsenal.