It really is nice to see a manager talking about the simple things about the game that are all blatant. Unlike Unai who constantly tried to shield the general public from the blatant facts, Freddie has come out talking about the issues with our game.

Freddie talked about the difficulties we faced in the transition from defense to attack, game management and of course our terrible defending. You can get it all here in his first press conferenceconference as Arsenal Interim. 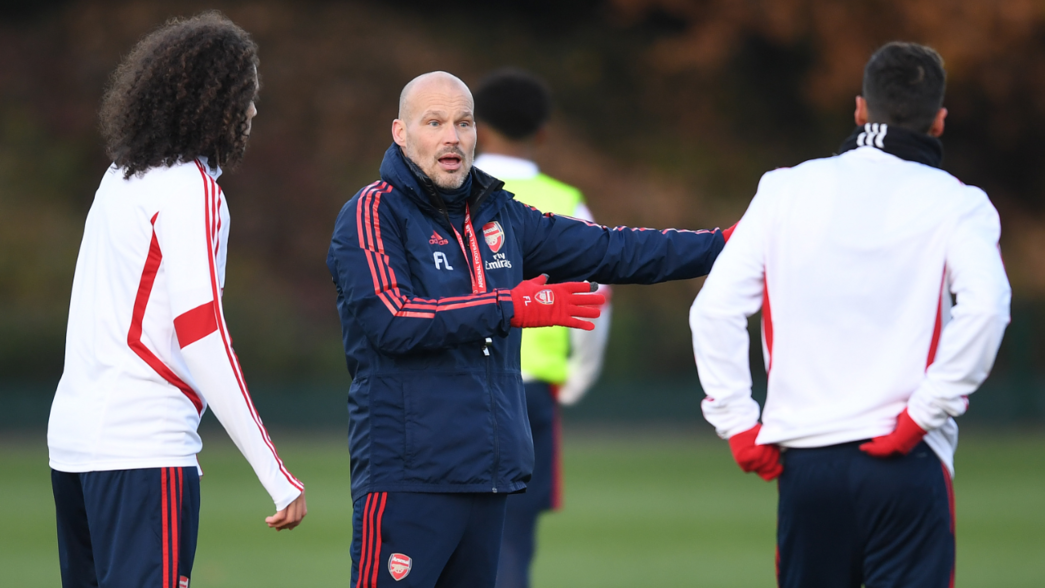 In summary, the arsenal manager's opinion is that;

I guess you'll have to wait like the rest of us to find out, good old Scholsey.

We have a relatively clean bill of health. Hector Bellerin is being assessed for the game on Thursday and Dani Ceballos is on track to be back in the squad by mid-December. Until we meet again, up the Arsenal