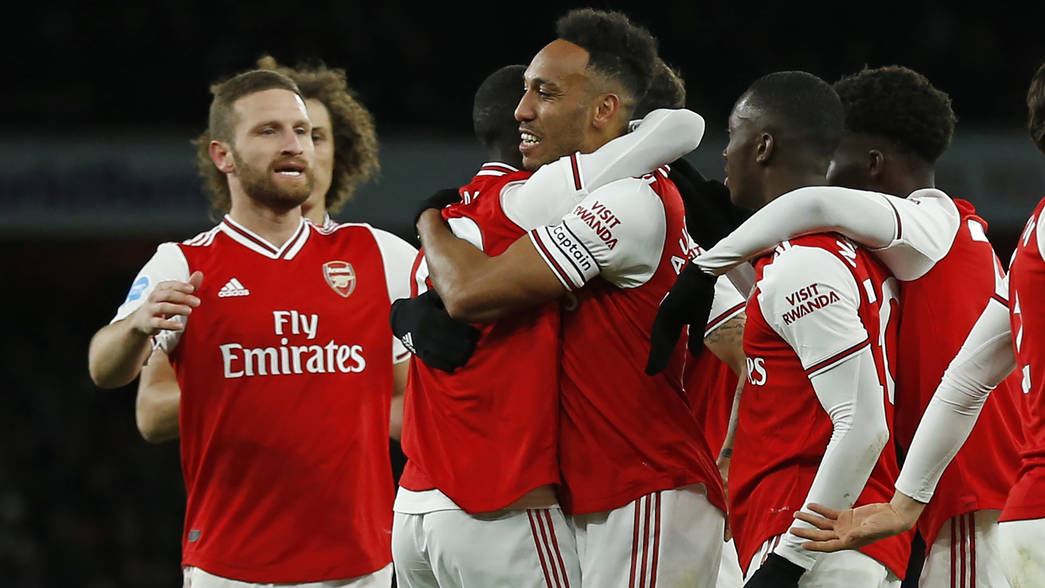 So yeah, it's back to Thursday night football for us and in a little over a day, we'll be guests at Greece against Olympiacos. We've been making slow and steady progress under Arteta and our 4-0 scoreline against Newcastle is evidence of this improvement.

This game on Thursday comes at a really good time and I can't help but feel very confident about getting a positive result. As you know, it's the hope that kills you and with Arsenal, my hope has been shattered millions of times. Here's to hoping that my hope isn't misguided and blow up in my face.

The gaffer obviously has his sights set on the Europa League and will undoubtedly be weighing his chances of winning that trophy and use it as an alternative route to the Champions League.

I reckon this fixture was also bothering on his mind when he decided to rest both Lacazette and Martinelli against Newcastle on Sunday. I expect a strong attacking lineup that will take the game to our Greek opponents and hopefully get a good result. Speaking of Lacazette, it was nice to see him back in amongst the goals and I'm putting my neck on the line to say that he's going to grab another tomorrow.

It's kind of weird to check the team news and notice that we have so few injuries but that's the case, with only Cedric, Chambers and Tierney crocked at the moment. I thought Kolasinac would feature in the game against Newcastle but it seems he was rested for the game tomorrow, however, Young Saka that played in his stead stole the show, so yeah, thank heavens I'm not the Arsenal coach.

It's a season that started horribly and looked like it was going to get even worst but Mikel has come in, steadied the ship and is slowly shaping the team into an efficient animal. Despite lacking in the tactical part, there seems to be more synergy and athleticism about our play. This is an opportunity to salvage something from our season, and with the way we're going, it is not out of the question. Until we meet again, up the Arsenal.