As the referee blew the final whistle, both sets of players kept their head low and trudged down the tunnel, while both set of fans were equally apprehensive and the ominous feeling of disappointment engulfed the blue side of Merseyside on the chilly Saturday Afternoon. Both teams managed by interim managers could do a lot worse considering its been at least 5 weeks since either side kept a cleansheet but with the level of expectation and investment in both squads, the drab and uninventive football played was a testament to how far both teams have fallen. 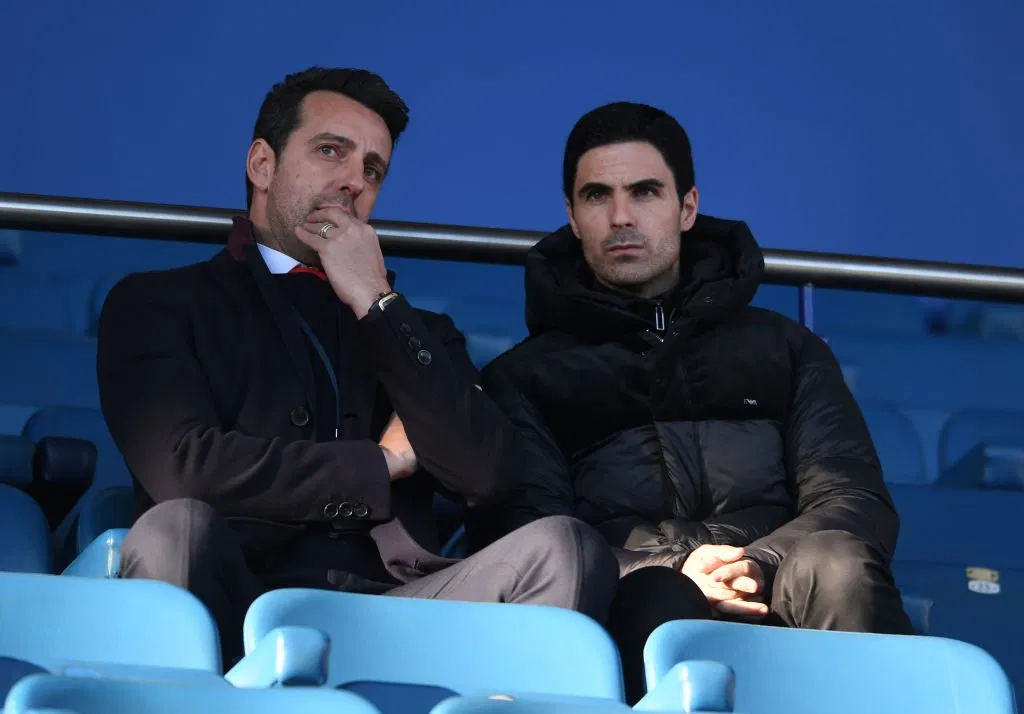 As Mikel Arteta sat pensively in the executive box and watched his team play against an Everton side that have faltered consistently through out the season, I bet he got ample idea about the amount of work he has to do.

When the team sheet was released, I didn’t know how to feel nor know what to expect but blind optimism and my feelings for the boys had me thinking I’d see something remotely exciting. Sadly, this wasn’t the case and the only exciting thing I recall happening all through the first half was seeing Granit Xhaka being the only one with the right mentality, despite being antagonised and most likely on his way out by January.

Freddie’s last game of the season proceeded in pretty much the same way the season has gone. The transition between defence and offence was non existence and we constantly looked shaky at the back. The decision to field youngsters all over the pitch wasn’t justified as their movement and passing was largely ineffective. 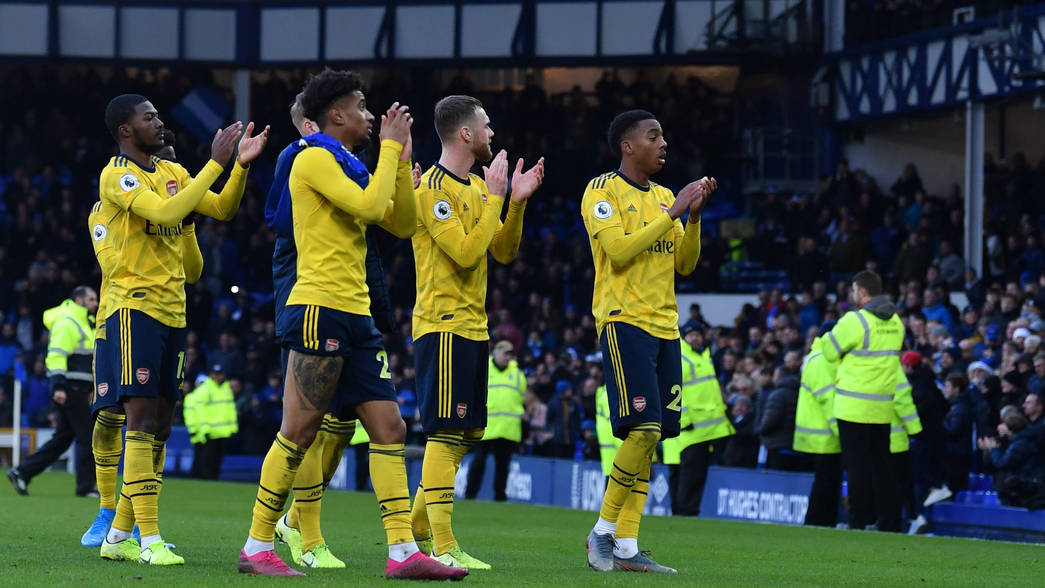 The first half was the drabbest football I have ever seen Arsenal play in my fifteen years of following the club and this is despite watching Bayern Munich famously decimate us 10-2 over two legs of Champions league football. On a day when Iwobi must have been hoping to put on a good show on his return to the Emirates but was cut short by an 11th minute substitution due to injury, Gabrielle Martinelli and Emile were the most lively in attack but were largely stifled or made last ditch errors that ruined our attacks. We were always one pass or through pass too slow or wayward to produce anything relevant in attack; Gabrielle had our first attempt and that was a hopeless left foot strike that hit the side net after 39 minutes of play.

Second half was slightly better but pretty much continued in the same way. Both teams looked short of confidence and the abjectness of the performance was there for everyone to see. Taking one point and getting the elusive clean sheet is a positive, as it rewards Leno for being a steady hand all season but the fact remains that we’re in a terrible state right now and only a sudden injection of confidence through the very confident and strong minded Arteta will fix the rest of the season. We’re barely half way gone but at this point, it is damage limitation and survival.

Until we meet again, up the Arsenal.