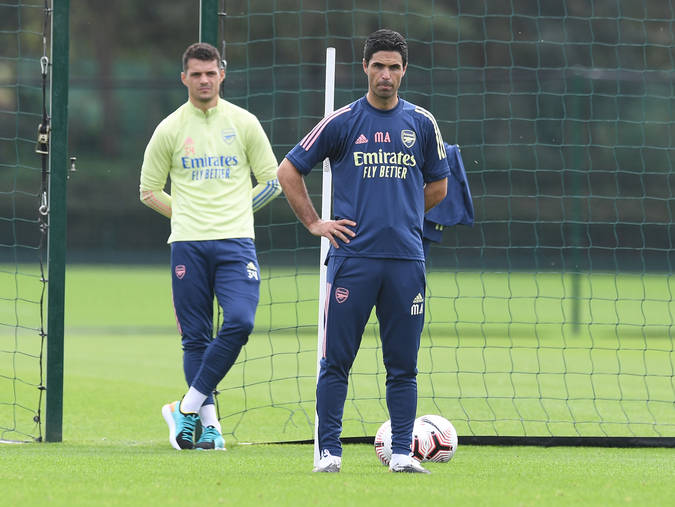 Just a few days to the start of the season and things seem to be shaping up quite nicely at the Emirates. We have a big squad that I honestly believe will give us the competitive edge, but most importantly, I've forgiven David Luiz. He now has 5 brain fart moments before we go back to meltdown mood and I associate his name with curse words.

Moving away from the older Brazillian, we recently welcomed the talented Gabriel Maghalese into the squad from Lille. He cost around 30 million euros or something, but that's honestly not my problem. We're once again using our french connection to plug talent gaps in our squad, and I'm loving it. He's a left-sided defender and will form a future partnership with Saliba or David Luiz in the near future. 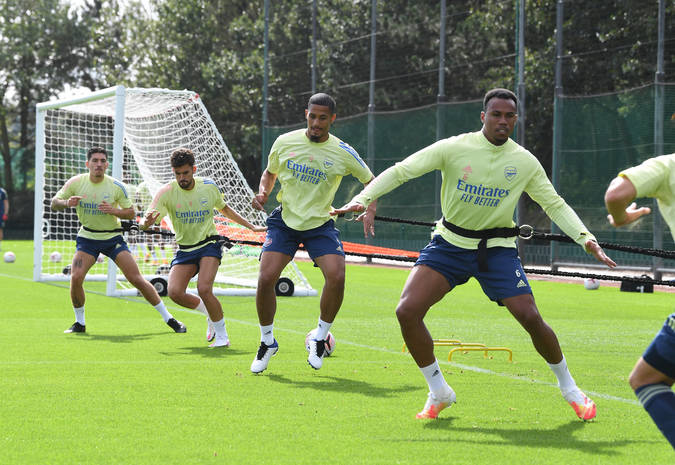 I like how the recruitment has been going because every signing fills a specific gap, rather than just signing for the fuck of it. We've focused on strengthening areas where we lack depth or quality.

It is still yet to be known how we intend to play this season, but whatever style Mikel chooses, I'm totally down for it. He seems to be a bit more flexible with his tactics, and that will come in handy in fixtures against the ONLY two superior teams; Liverpool and City. Against our pairs and lower teams, I would love to see a less pragmatic style of play, HOWEVER, if we park the bus and WIN games, I'll take it. 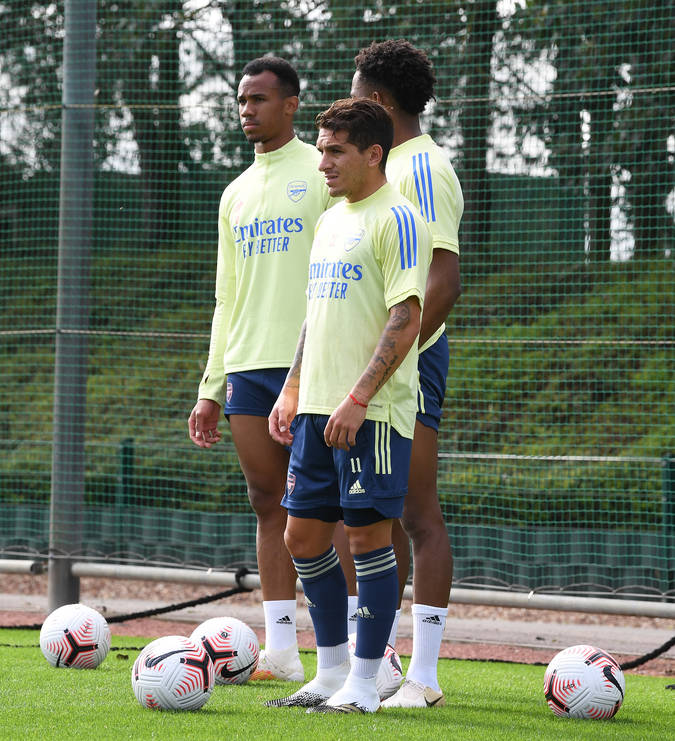 We've had ins but I know that at some point, we're going to have outs. We've focused on plugging holes/upgrading and forgot that bringing in new players means that the incumbent will lose value in the market. Teams are quite aware of the fact that players like Elneny and maybe even Toreira are not in the manager's plans, so they'd be playing hardball with us and haggling over price.

I'd rather not talk about Auroa, Partey and any other player that we're being linked to because it is all bullshit until Fabriziano says "HERE WE GO" or better yet, the deal is announced on Arsenal's website. For now, we revel in what we have and support the squad. It's Fulham this weekend, we're fit and ready to play some football. Until we meet again, up the Arsenal.