I've been away for a while and for good reason too. The past ten days have been tedious on a personal level and I didn't have access to my laptop to whine about how awful our season has been so far. Two weeks is a long time in football and if you need proof, ask good old Freddie.

Freddie has to be shielded from the blame and in reality, he only inherited a team that was already on the rocks, short of confidence and simply put, shit. Everyone from attack to defence, bar the goalkeepers who have largely been our best players for most of the season. 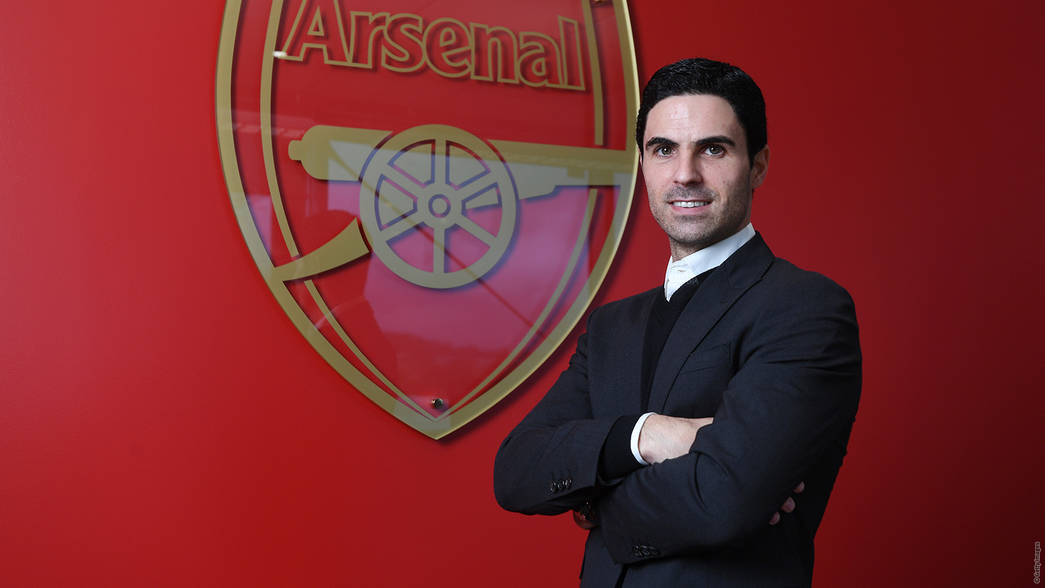 Earlier today, Arteta was confirmed as the new manager and he's taking over an Arsenal team that's at their worst in a long time. The season is approaching the halfway line and we're sitting 10th position, which represents our worst position, point haul and goal difference in the last 40 years.

I'd be lying if I said I'm excited about the Arteta deal but considering we've hit rock bottom, we might as well roll the dice with Guardiola's former apprentice. Is it wishful thinking to expect high intensity attack-minded football at Arsenal like that at City? Time will tell but, atleast Unai Emery seems to think so.

Sunday's game against Everton comes too soon for Arteta and I expect that to be Freddie's last game as First team manager. It's always one shitty news after the other and word from the medical room is that Kolasinac, Ozil, Xhaka, Holding and Bellerin are "being assessed" for Sunday's fixture, which is a subtle way of saying crocked, Ceballos ought to be back in training next week and Tierney is probably out for the season after hurting his shoulder but according to the fancy doctors, will be out for three months.

Arteta's appointment was refreshing but there's still apprehension within the fan base. We go up against an Everton side who also sacked their manager and are currently managed by a caretaker. We're switching from an inexperienced manager to another inexperienced manager; confidence is low and things could get even worse before they get better. I'll be hoping for the best and until we meet again, Up the Arsenal.