On a weekend that the male senior team stuttered once more and increased worsened the gap between us and the top 4, the Senior team gave us so much to happy ab out as they made history a blistering performance by scoring 11 goals against Bristol City. 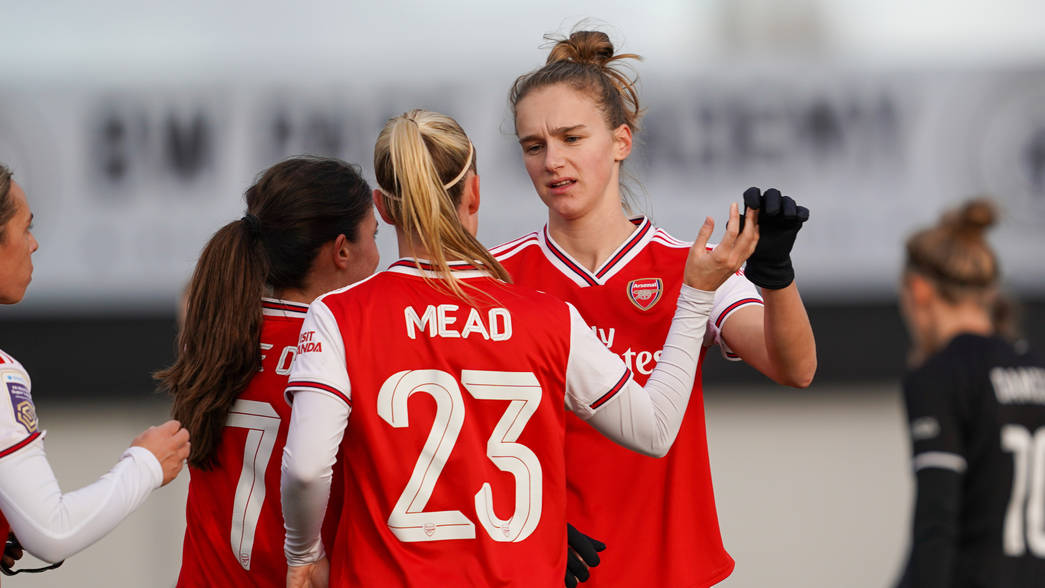 The standout player of the day was Miedema, signed from Bayern Munich in 2017 and helped herself with 6 goals(double hatrick) and then laid on four assists for good measure. That performance moved Arsenal Women's team to the first position on goal difference(+19) with 21points from 8 games and continue their strong start to the season. Until we meet again, Up the Arsenal